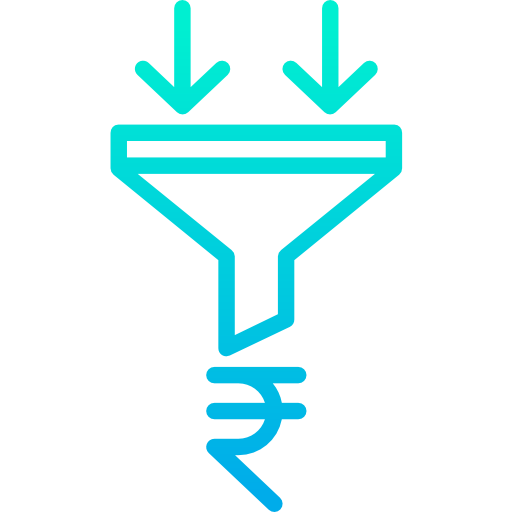 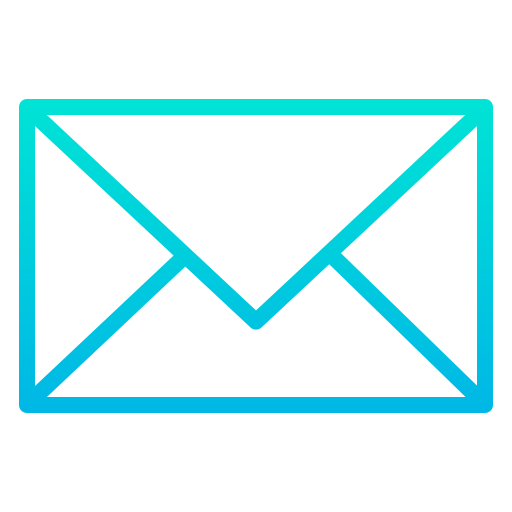 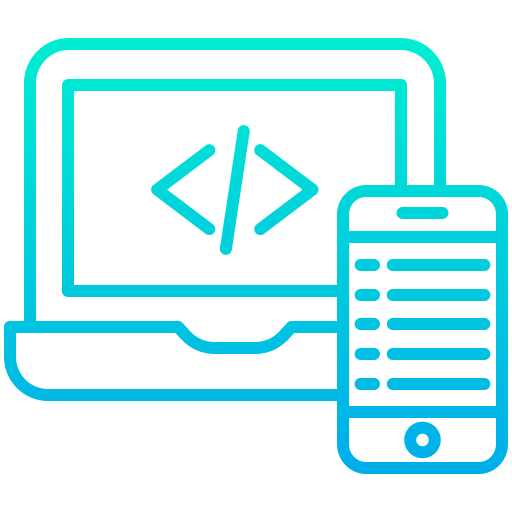 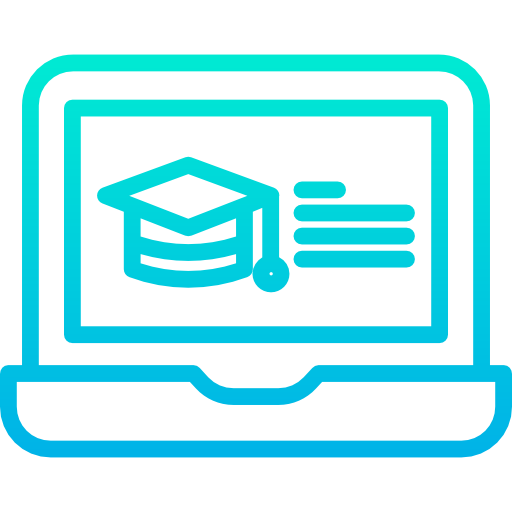 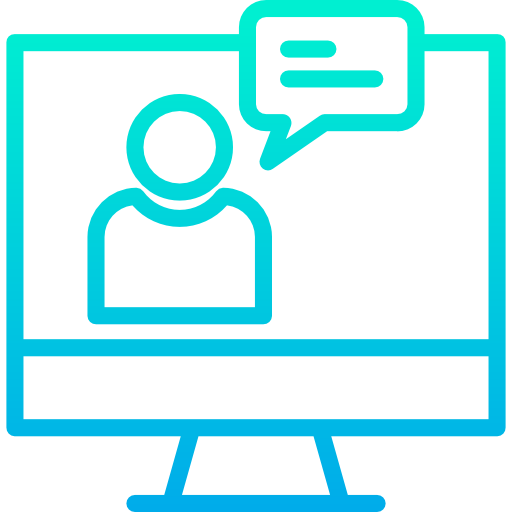 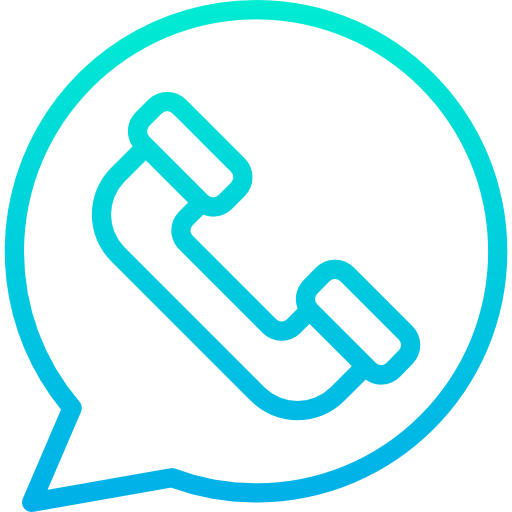 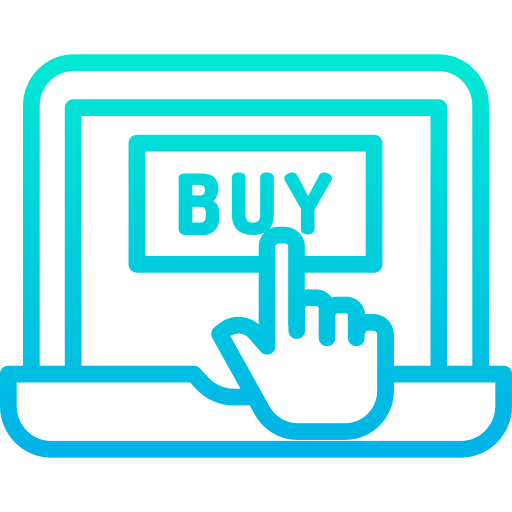 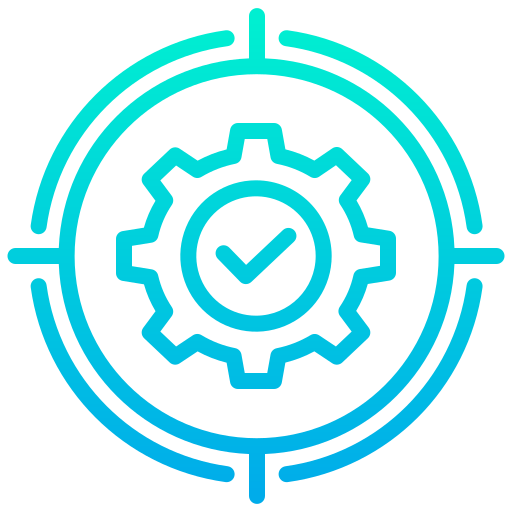 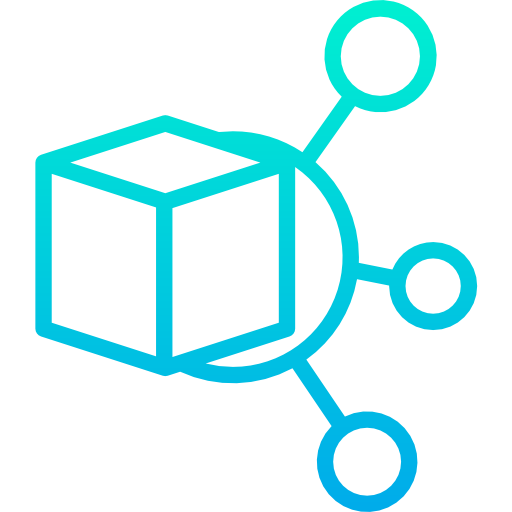 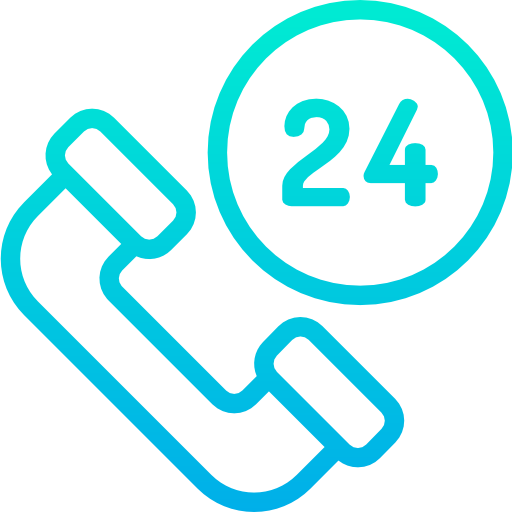 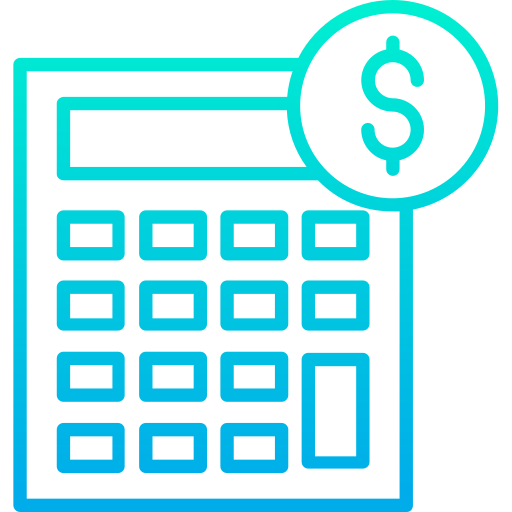 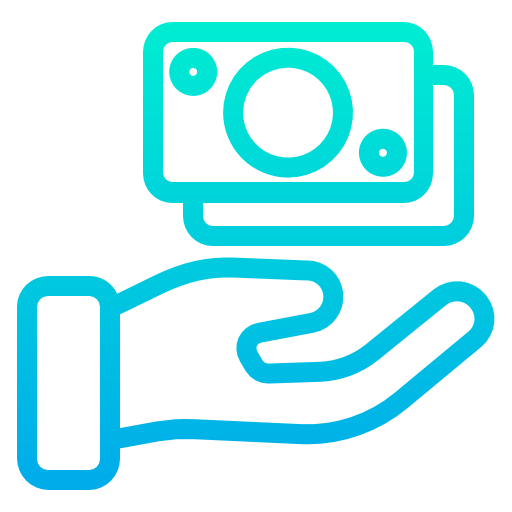 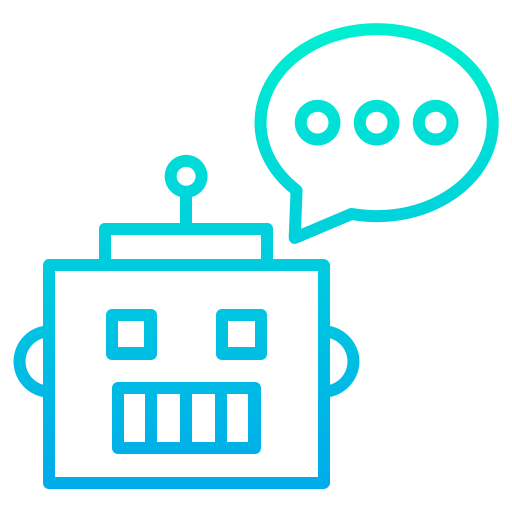 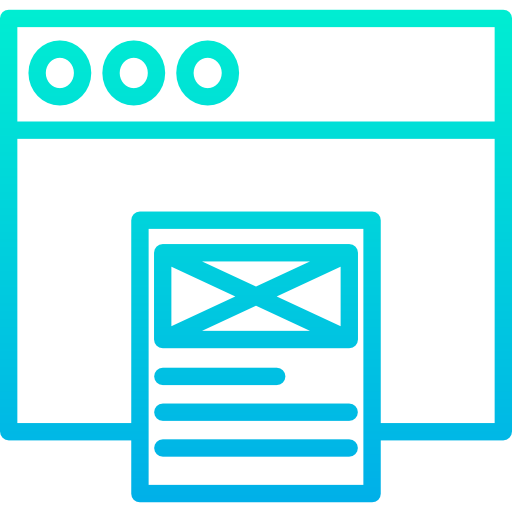 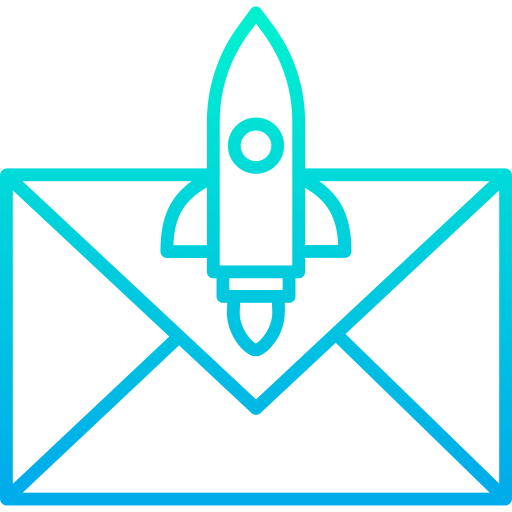 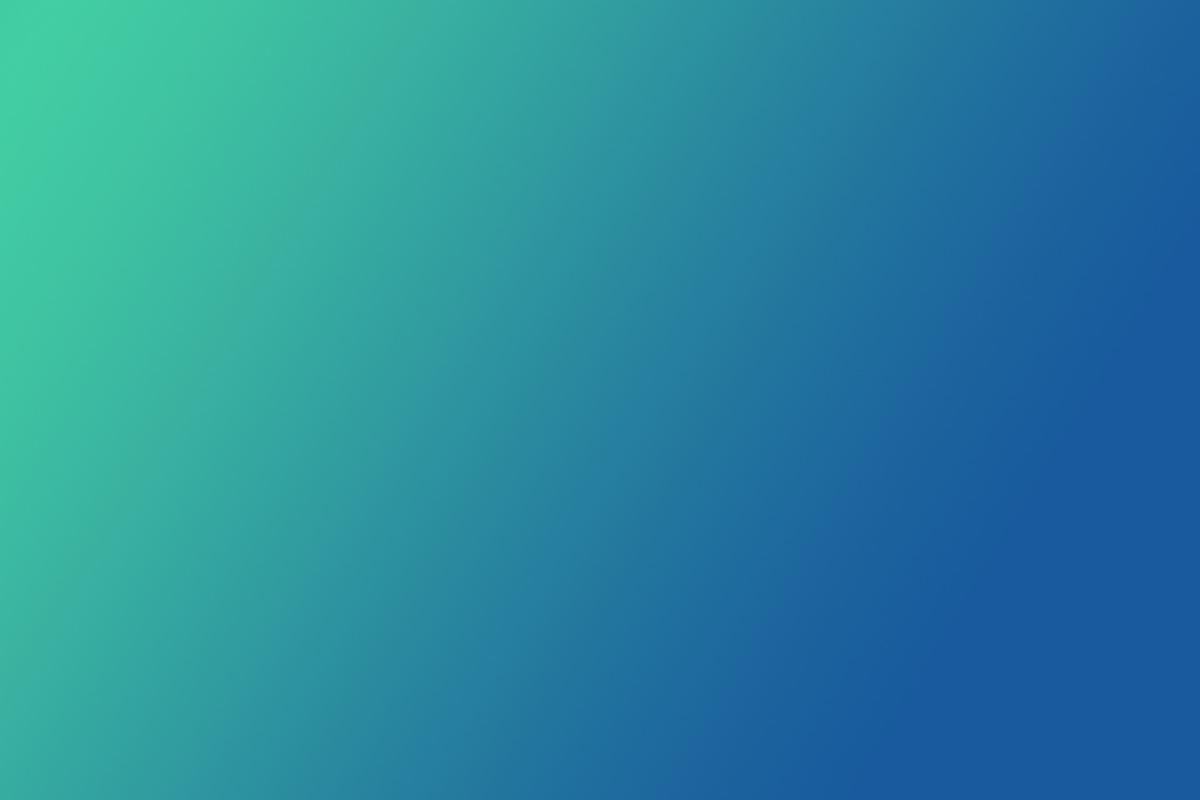 What is a webhook and how does it work

Webhook is a technology of data transfer from one service to another according to different events. Thanks to webhooks, you can create various integrations between softs and automate business processes. Data transfer goes through the API.

A programmer may have different descriptions of webhooks, but in this article I want to tell about this topic in simple language for those who understand nothing in programming.

In many softs, you will see the function of sending webhooks. Here is an example of this service for marketing automation ActiveCampaign. In the URL field, we specify the place where the data should be sent. And in the "Type" section, we specify the trigger according to which the data will be sent.
Anton Viborniy
The item "Deal added" will be a trigger for the webhook. Consequently, the system will send the data about this lead to the specified URL. But the fact that you sent the data to the specified URL won't help you notify the head. It is necessary that "someone" picked up this data and sent it through Gmail. This is what our Apiway service does. The CRM system sends us the data, Apiway receives it and gives a signal to Gmail to send an email with the specified data. 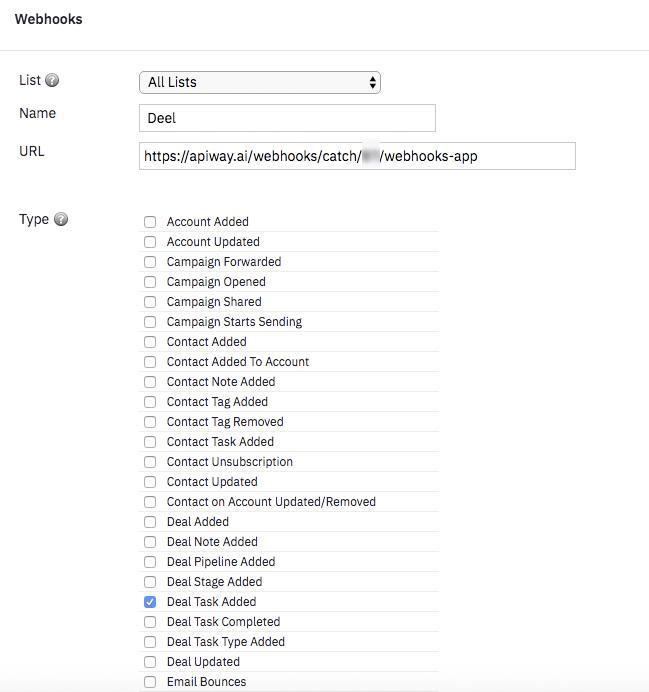 Why do software vendors make webhooks?

This tool allows us to do an integration. But it requires a lot of work input from the vendor. Imagine that you have a mailing service and you need to integrate it with all CRM systems. And there are hundreds of them. The only thing you will do is to create integration, not to develop a product. That is the reason why softs makes triggers inside the system, by which they can send the data.

In fact, the softs tells you: "Specify exactly what data? After what action the data should be sent? (trigger) And where the data should be sent? ". They, like, send the data to "space", and the task of programmers is to catch this data and transfer it to other systems. Fortunately, we at Apiway have already made a lot of integrations and now you don't have to do this by yourself.

We already have the functionality of webhooks. If you see the "webhooks" field in any software, it means that you can send/receive them via Apiway without programming.

The webhook body consists of two parts. They are the variable part and the data itself.

Let's say that "First Name" is a variable, and "Anton" is the data itself. The number of options depends on the soft from which the webhook is sent.
You don't have to understand or even more to write code. The system itself generates the code and sends it to the specified URL. Apiway-type softs can catch this data and transfer it to another service in their graphical interface.
In different services, these sections look different, but the principle remains the same. We have a reason why the data is sent (trigger), and a place where it will be sent (URL). Also, in some softs, you can specify the certain data you want to be sent. Other systems send all the data that it has. Here is an example from the service for the Facebook chatbot ManyChat. You can configure what data needs to be transferred. 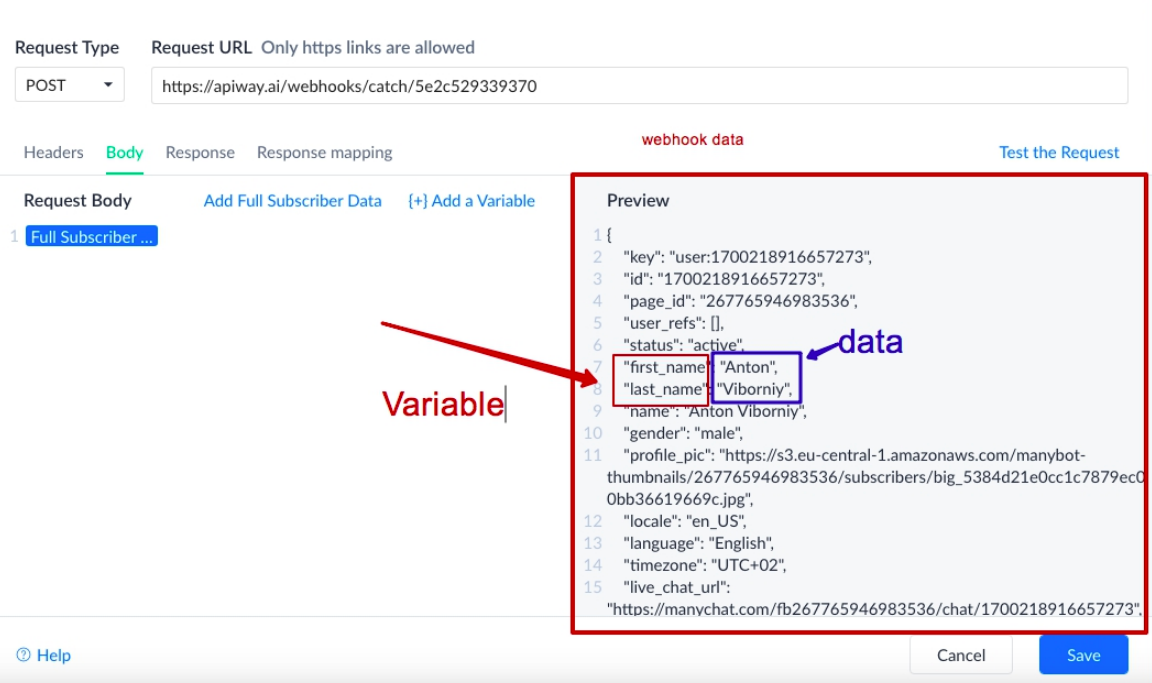 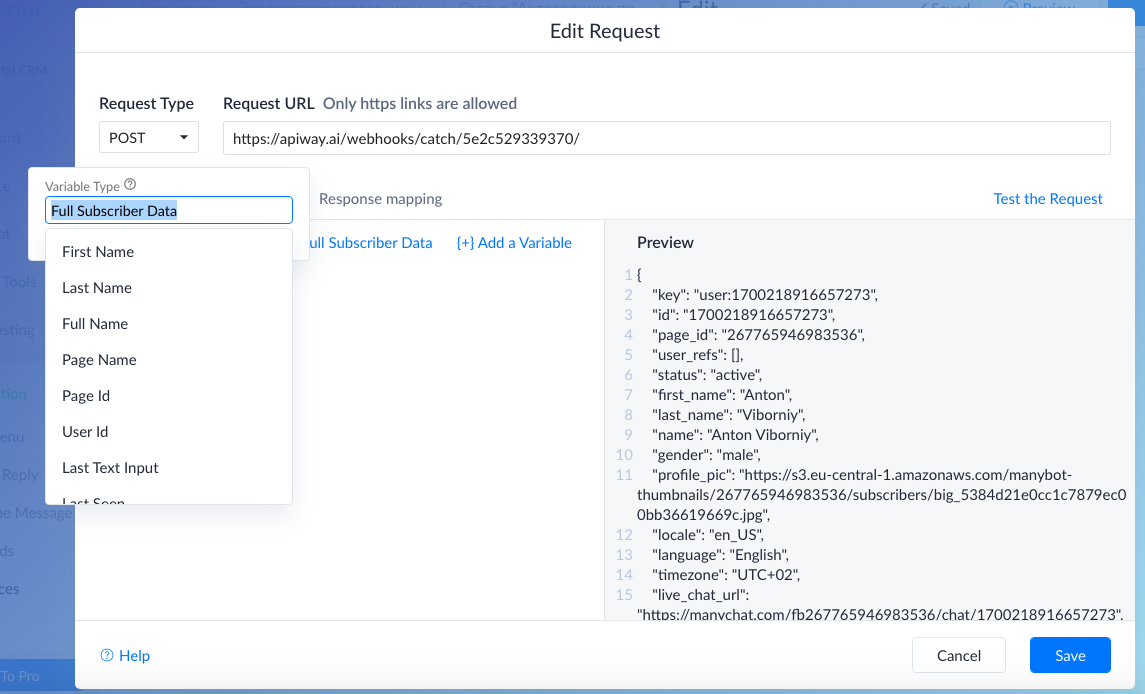 Let's imagine a situation: a lead came to our CRM and we should notify the head of the sales department with the help of Gmail. 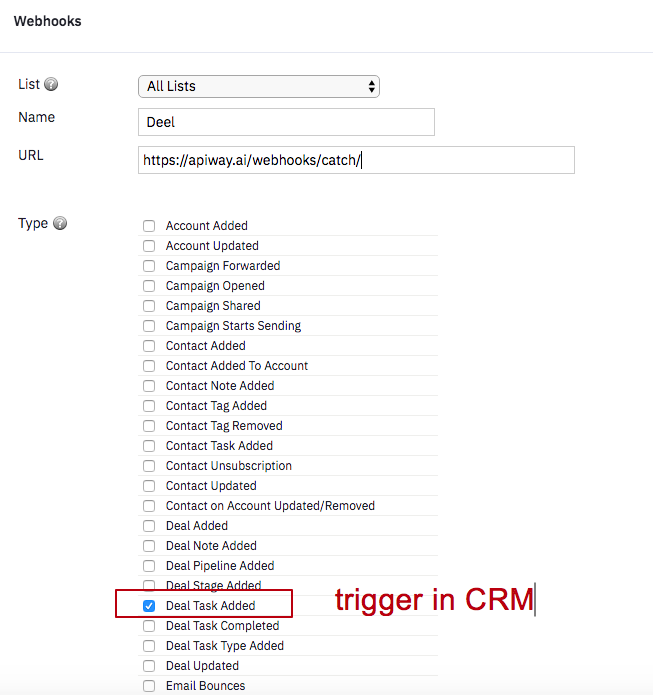 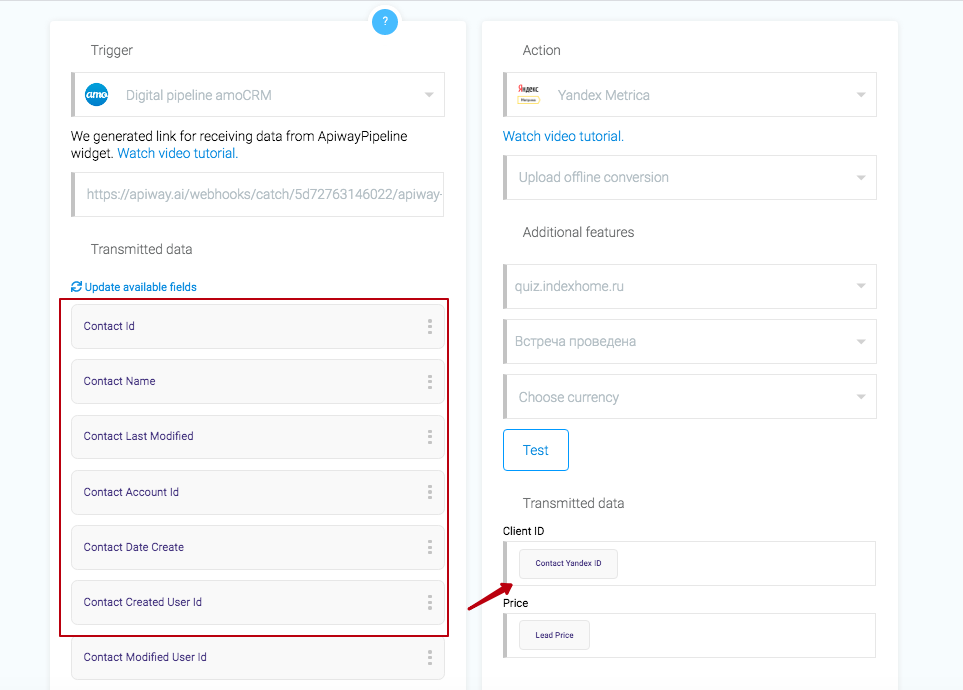 A marketer should understand what the webhook is and how it works. But he shouldn't code. 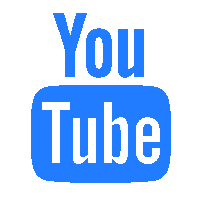